Why are Low Fat Foods Stopping your Fat Loss? 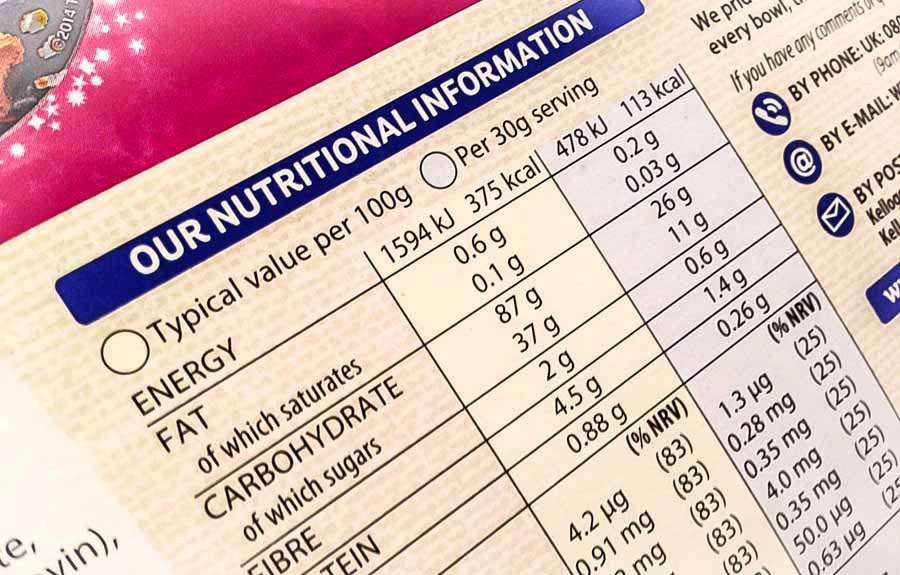 Fat loss dieting is completely misunderstood by the majority of the population. The whole concept of low-fat foods for fat loss is a disastrous concept that spawned in the 1980s, which has mislead the general public ever since.

Research at the time found diets high in saturated fats could be linked to a number of health problems (although this research was very flaky anyway!), but in relaying this to the public it was assumed that people would not understand the concept of saturated fats. Instead they decided it would be more effective to tell everyone that in order to be healthy they should eat less fat full stop!

This simplification laid the foundations for the low-fat foods that still litter the shops to this day, over 20 years later. The problem is that foods touted as being low in fat are regularly packed full of salt and sugar to reinstate the original taste.

In order to understand why this is a problem, you need to look at why a lot of people are overweight. Firstly, it comes down to body type. Proteins, carbs and fats affect each body type differently. If you’re the type of person who puts on weight easily and finds losing weight difficult, the likelihood is that you’re an endomorph, or a hybrid of an endomorph and mesomorph (click here for a full explanation of body types).

An endomorph’s body is especially sensitive to the hormone insulin. Insulin is an anabolic hormone, which means it helps build muscle but also encourages energy storage in your body, which means it prevents fat loss.

Carbohydrate consumption elevates insulin levels. As a result, endomorphs are very carbohydrate-sensitive. This means that endomorphs require fewer carbohydrates in their diet, especially for fat loss. Unfortunately this means that low-fat foods are a disaster for endomorphs. Low-fat varieties of foods tend to replace fats with sugars (a high GI carbohydrate), which are exactly the opposite of what an endomorph should be eating, or any overweight person for that matter.

The issue is compounded by the way your body interacts with sugar. Depending on the scenario, sugar can either be used for energy or stored as fat. There is a certain amount of energy your body needs at a given time. If you consume a small amount of sugar, or consume it around exercise, then it can be used to help fuel your body. The liver acts as the body’s glucose reservoir. If too much sugar is consumed at any time, your liver is unable to store all of it. The excess sugar is converted to fatty acids and is transported in your blood stream to be stored in your fat cells (as fat on your belly, hips, butt etc).

So I hope it is now clear why low-fat varieties of foods are generally not healthy, despite their advertising. Ironically, they may well be preventing fat loss from taking place entirely, especially if you’re an endomorph!

Here are some examples of low-fat foods to avoid: