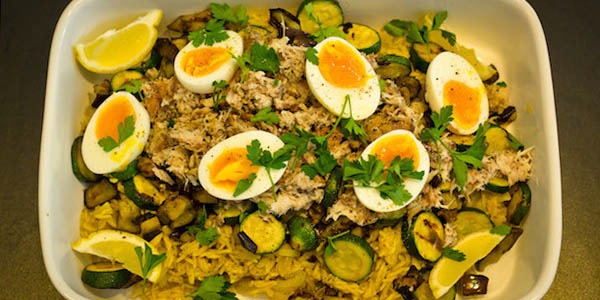 This recipe comes from our Gourmet Fitmeals recipe pack which is free to download! Try it out for yourself and tweet us a picture with the hashtag #FitmealFriday. 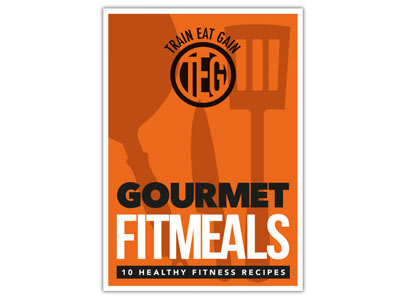 Kedgeree originates from the Victorian era where it was brought back to the United Kingdom from India and introduced as a breakfast dish. It is a great alternative to traditional breakfasts which usually consist of sugar packed cereal and bread.

Don’t be alarmed by the high fat content of this meal – fats are not all created equal and most importantly, eating fats does not make you get fat! Mackerel is an oily fish which contains tons of healthy omega 3 fats. These have been shown to help to prevent a huge number of health problems including heart disease, stroke, arthritis and cancer.

Mackerel is also rich in minerals and is a good source of calcium, potassium, selenium and magnesium. These are important for the health of your nerves and muscles and for maintaining proper metabolic function. Lastly, mackerel contains a ton of different vitamins – A, E, C, D, K and B12 which are all important for proper functioning of the body.

1. Chop the aubergine in half longways, and slice into 1⁄2 cm thick semicircles. Slice the courgettes into disks of the same thickness.

2. Tip both the aubergines and courgettes into a griddle pan and fry in half the olive oil on a medium heat, stirring occasionally (if you don’t have a griddle pan, you can put the veg in a baking tray under the grill).

3. Meanwhile, chop the onion in half and then chop into slices. Chuck these into a high-sided frying pan (large enough to accommodate rice and water later on) and combine with the second half of the oil.

4. Gently fry in the oil until the onions have softened. Add the cinnamon stick and curry powder, and cook for a minute, stirring to mix it all together.

5. Check back on the aubergines and courgettes and give them a good stir (or flip if they are under the grill). Keep an eye on these whilst you are cooking the rest of the meal, as you want them to brown up nicely on the edges without sticking to the pan and burning. Remove them from the heat as soon as they are cooked.

6. Put the kettle on the boil with at least 4 cups of water. Tip the rice into the pan containing the onions and spices, and stir to mix in all the spices. Pour over enough water to come above the surface of the rice by 2 1⁄2 cm (1 inch) and bring to the boil.

7. Once boiled, turn the rice down to a simmer, put a lid on the pan (or cover with a large plate) and cook for about 10 minutes until the rice is cooked and the water has been absorbed.

8. Use the remaining water from the kettle to boil the eggs. Pour the water into a small saucepan and bring to the boil. Turn down until it is just simmering and then add the whole eggs (shells intact). Boil the eggs for 7 minutes, and then remove them from the boiling water. Cover with cold water and leave to cool slightly, before removing the shells and cutting them in half.

9. Shred the smoked mackerel using a fork and combine with the rice. Add some chopped up parsley and the juice of the lemon and mix it all together. Serve topped with the halved boiled eggs and garnish with parsley leaves. 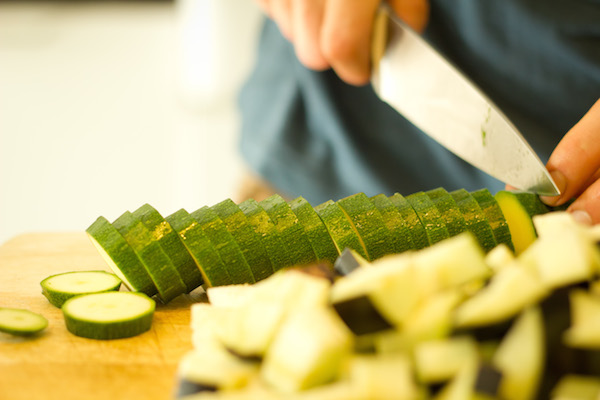 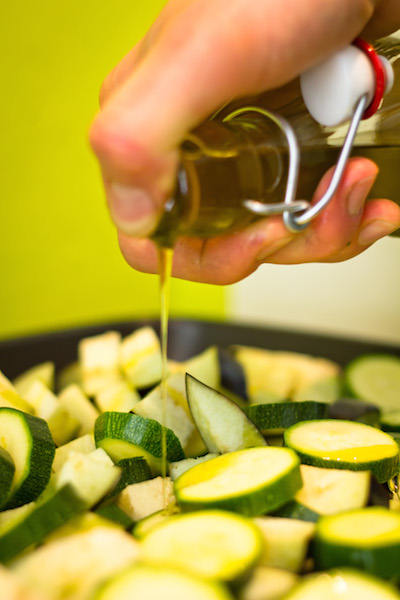 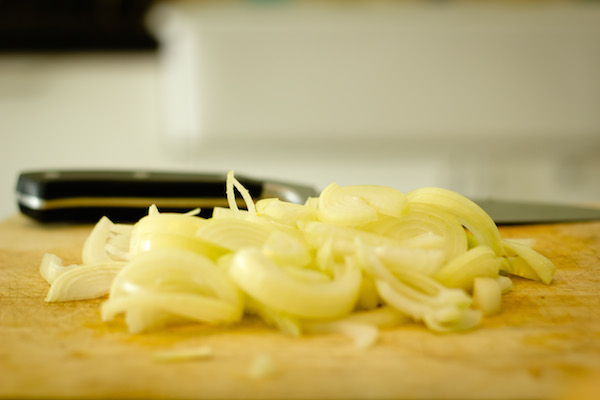 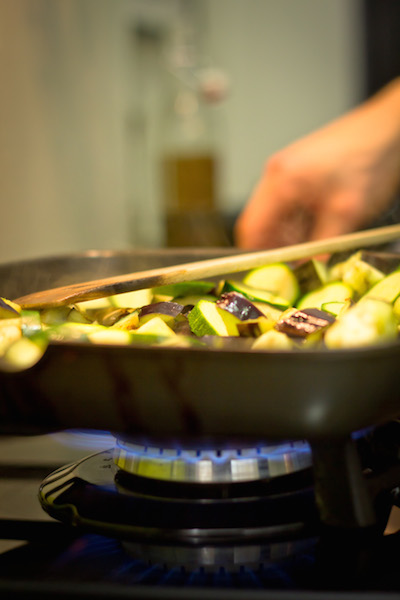 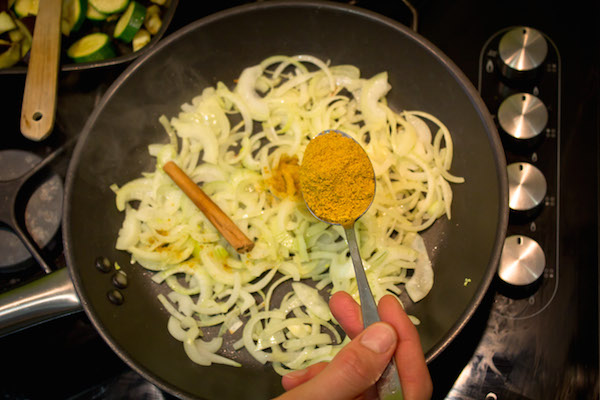 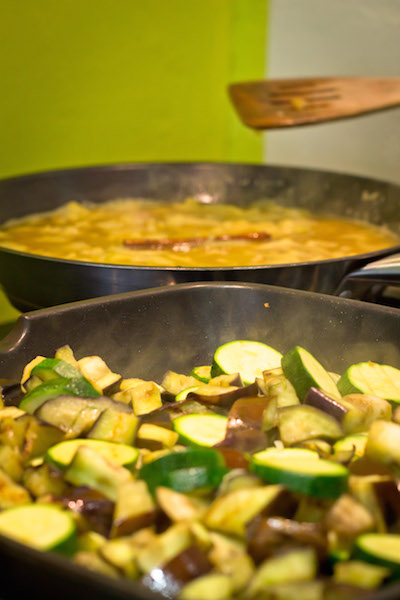 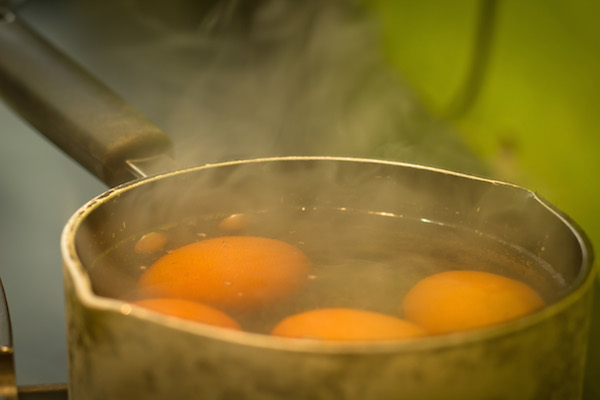 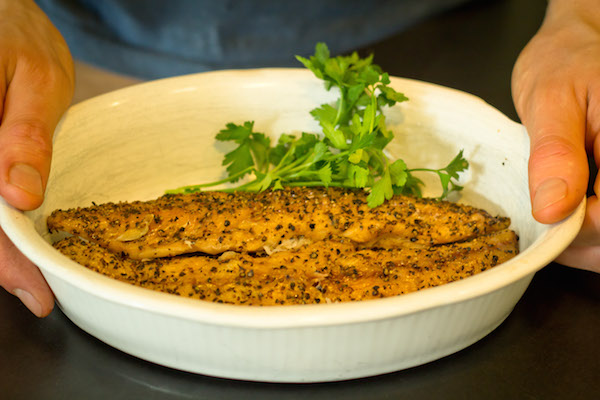