Think of a special occasion: Christmas, birthdays or a friend’s wedding. How do to celebrate them?

Chances are it involves drinking alcohol.

Alcohol has now become ingrained into our culture and we know from our own experiences that it can be hard to say no.

Plus, what’s the problem with alcohol?

Drinking can be fun and alcohol is low in sugar and fat, so the worst that can happen is a horrible hangover, right?

Wrong! Alcohol can make you put on fat very easily!

However, once you understand why, you can make better choices and still enjoy a drink or two without piling on the fat.

If you want to get lean and stay lean, read on to find out how and why alcohol can make you store fat and how to avoid it’s most evil effects!

Before we begin, lets bring some scientific context to the table to understand how alcohol is used inside our bodies.

Alcohol is made up of carbon, hydrogen and oxygen atoms and has a molecular formula of CH3CH2OH.

Around 98% of the alcohol you drink is absorbed into the bloodstream and processed in the liver, with the remaining 2% exiting the body through urine, sweat or your breath (disgusting, we know!).

Alcohol is broken down in your liver by an enzyme called ADH (alcohol dehydrogenase) and eventually produces acetate. Acetate is the form in which energy can be extracted from alcohol in the form of ATP.

If all this seems confusing — don’t worry! This is just background info and you don’t need to know this to understand the effects of alcohol.

Reason #1: Alcohol is High in Calories!

Alcohol may be close to rubbish on the nutritional content chart, but it’s still packed with calories — so many, in fact, that it almost competes with fat gram for gram!

On average, alcohol contains around 7kcal per gram. This is almost twice that of carbohydrates and protein and just 2kcal less than fat!

It Comes Down to Calories In vs Calories Out (again)

Calories are simply a measure of energy. If you are consuming more calories than your body uses each day, then that surplus energy will be stored within your body, usually as fat. 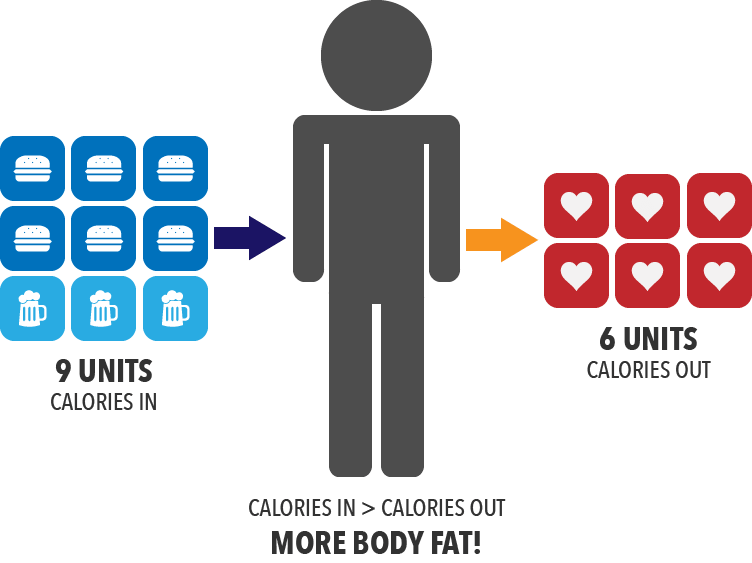 When you are consuming alcohol you consuming a large amount of calories! Here’s just a couple of examples of calories in a drink:

The facts are, consuming 6 pints on a night out will provide you with over 1000 kcal of energy! This is almost half the amount that some people will be aiming to consume in a day — no wonder you can go on partying until 6am!

When alcohol is consumed, acetate (what alcohol is converted into in your body) is the primary energy source for your body meaning that it burns this first before it even thinks about using energy from food or burning body fat.

This means that your body won’t use the food you have eaten for anything useful until it has burned off all the alcohol. This causes it to either be stored as fat or broken down at a later date.

To explain, if you were to consistently consume alcohol throughout a day, the food you eat would almost never be burned as fuel and you’d be left with excess energy, which your body then stores as fat.

If alcohol isn’t already looking pretty unappealing now, then there’s one more reason you really need to watch out for alcohol… 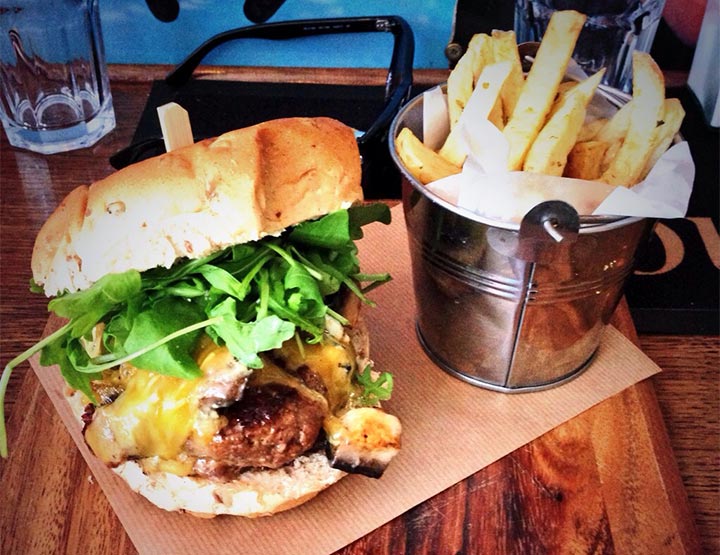 After throwing back a few Jägerbombs and a few crazy dance moves, no matter how hard you try or what your wallet contains, there will always be a pit stop at the local takeaway on the long hike home!

This is because alcohol lowers your inhibitions, meaning you’re way more relaxed when it comes to decision-making and it can be really easy to say “oh go on then!”

Alcohol also appears to increase your appetite due to its lack of nutrition and ‘empty calories’.

Consuming all of these calories, shovelling down a burger and chips on top of all those alcohol calories, is really not what you need prior to heading home to sleep.

When you are sleeping your metabolic rate is at its lowest so you won’t be burning all these calories — they will instead be stored as fat.

Believe it or not, here at TEG we still let loose every now and again!

Here’s our take on it:

With either approach, aim to perform fasted exercise the next morning (even just a walk) and eat at a later time so that you burn off as many of those surplus calories as possible! 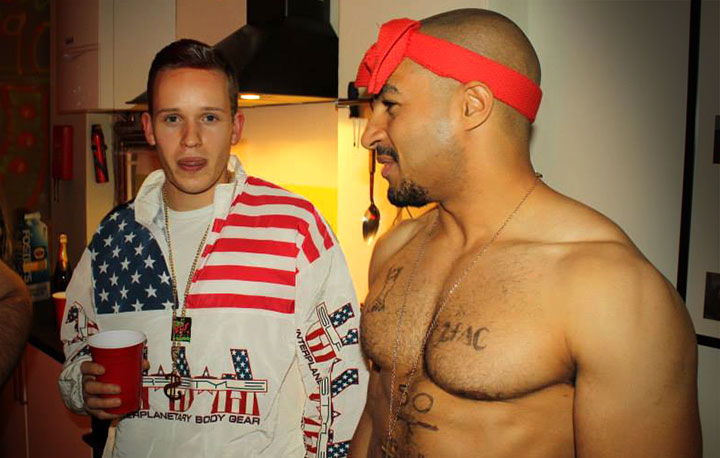 We’re not trying to scare you away from alcohol and put a devil tag on it — we just want you to be aware of the effects it can have on your body’s composition so you can make smarter decisions next time round!

You’ll see so many people kill themselves at the gym trying to burn off that one extra calorie, but will binge once or twice a week and wonder why they aren’t seeing the results they want!

Don’t let this be you! Enjoy yourself but understand the consequences.

About the Author: Tom King

Tom is currently studying Sport Science at University. He is also an exercise and nutrition blogger, with refreshing ideas and interests in the areas of strength & conditioning and nutrition. For more information check out @ TOMJSKING on the social networks.
This site uses cookies. By continuing to browse the site you are agreeing to our use of cookies.Got it